I am Emma Jane, a 40 something from Lancashire, UK, with permanent wanderlust. I love to travel solo, with family & friends. My blog will be tales of my past & present travel adventures. I hope to visit 100 countries (currently 51), all the counties in the UK and all 50 US states. Welcome along.

I believe my first ever trip abroad was to Portugal, in the Algarve region when I was around 5 years old? I have pictures to prove it, honest, but that’s about it. It’s only since I decided that I wanted to write up all my travels as blog, primarily as a nice keepsake for me, but also to keep me focussed on making the switch to travelling more extensively in the future, that I realised, although I have visited Portugal, I don’t really have any memory of it. 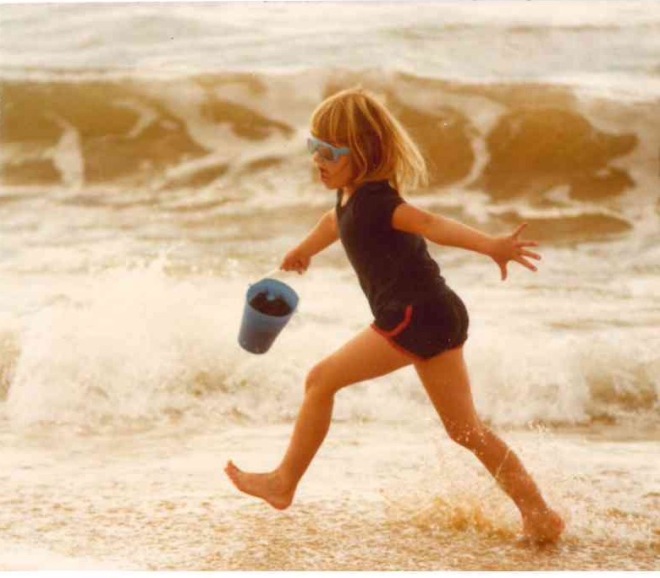 I definitely want to reach my goal of visiting 100 countries, but I want memories of each country. I want to stay overnight, to meet the locals, learn at least a couple of polite phrases ‘Ola’, ‘Por Favor’, and ‘Obrigado’ are good places to start and most definitely sample the local food, beer and learn some of the history.

There are many different guides online as to what counts as visiting a country, the Travellers Century Club has a very extensive list of countries and other territories that they include, and they allow you to tick off a country even if you have just had a plane fuel stop or port of call. They include Turkey twice for example, (the European side and the Asian side), The Isle of Man is down as a separate territory, the Balearic Islands is listed on its own, (although I would just include that under Spain) and Alaska is separate from the US too. So if I went with this list, I would be closer to 50 countries than the 43 that I am currently at.

But its not just about ticking off a list of countries for me, its all about the experiences and the journeys along the way. So with that in mind, although I have definitely ticked off Portugal, starting this blog has made me realise that I could do with visiting it again, and so its just popped back on my hit list, maybe Porto or Lisbon to begin with? . . . . I best get practising my Portuguese.